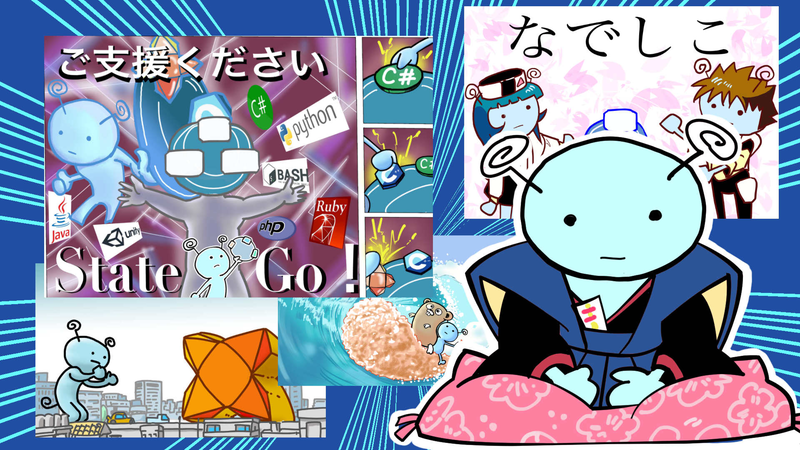 StateGo is a visual programming tool that used mixed with source code, and can be used in various programming languages, platforms, frameworks. 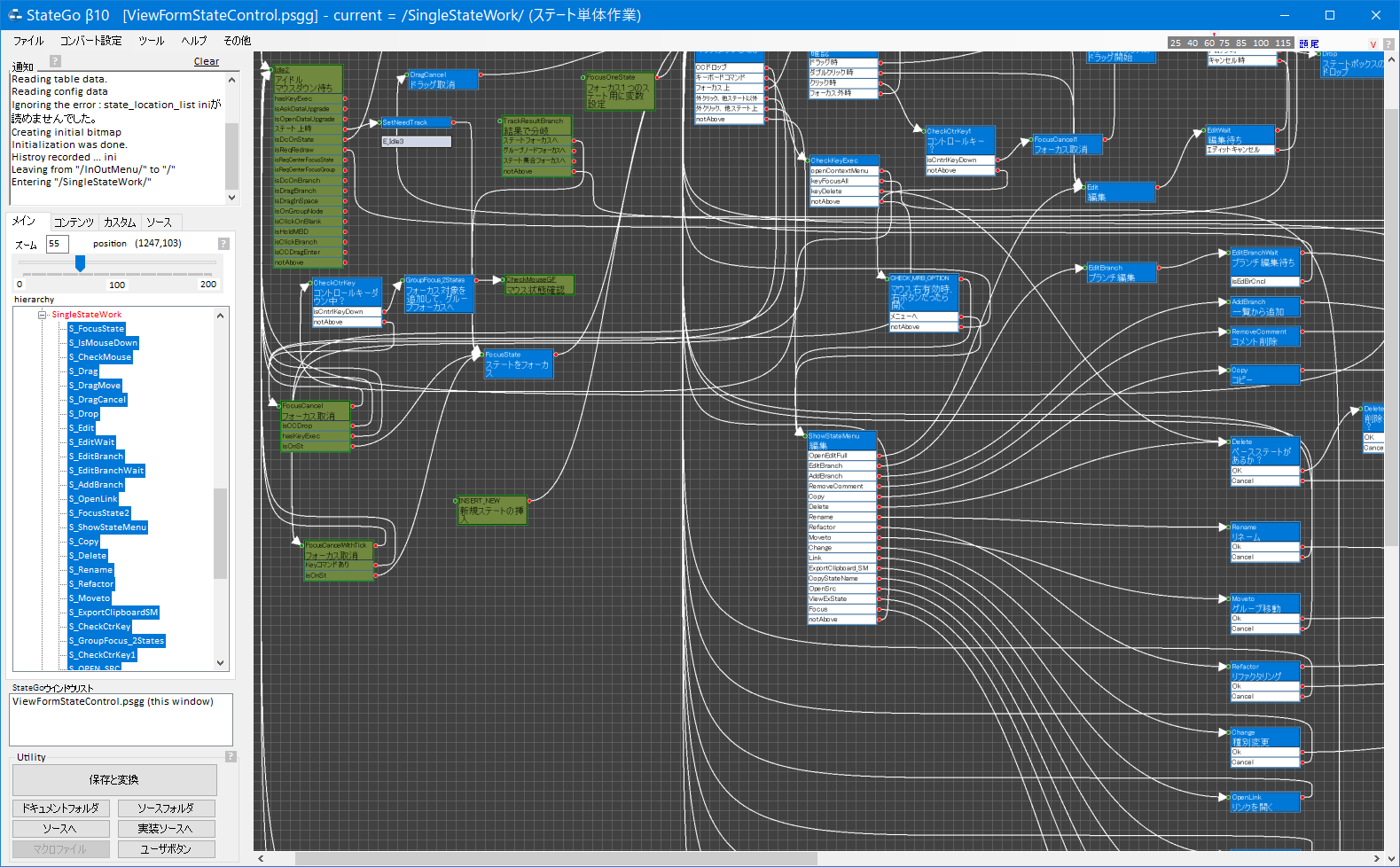 What is different from general visual programming?

There is one more difference.

It is said that general visual programming is difficult to adopt in actual development sites.
The reason is that even if it is a dedicated one, it cannot be used for other than its original purpose because its intended use is fixed.
For beginner type, there is no need to even talk about.

However, with StateGo, you can create "complex logic that is difficult for beginner-level visual programming.". You can use "visual programming that was only available in specialized fields".

Followings are the benefits of visual programming:

Until now, visual programming has been a closed environment that includes everything from creation to execution to give maximum help to beginners and specialists of different field. Therefore, it is believed that these benefits are the result of inclusion.

It has been about 2 years since I developed StateGo.
Now I am convinced that these benefits are the same in mixed source code visual programming, except that minimal coding is required.

Because StateGo is mixed with the source code, it has the more benefits to regular visual programming.

Code Mix Visual Programming StateGo is the shortest distance for programmers to benefit from visual programming.

In fact, that is the primary reason why I who 55 years old can act on the front line.

Design for the process flow

StrateGo is a tool to design the "processing flow".
Same as the flow chart, describe the step of process step by step.

A box for processing is called “state”.
Write the program in the state.

The program stored in the “state” is relocated by the template and changed into an executable program. 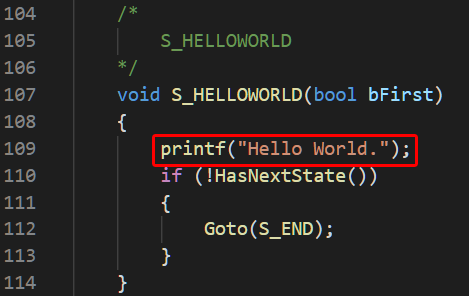 By changing the template, it can be applied to any programming language. 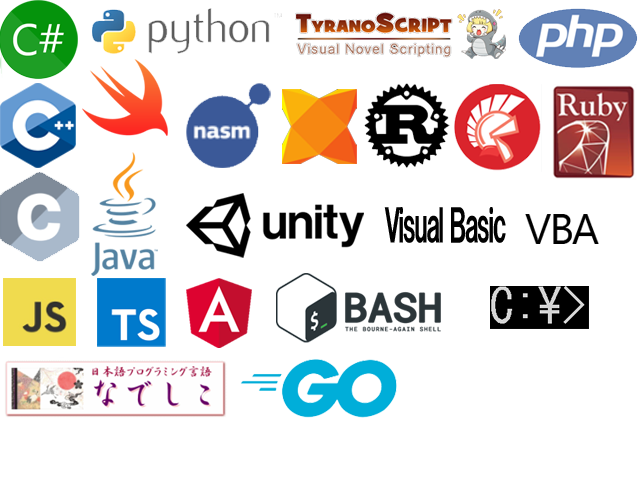